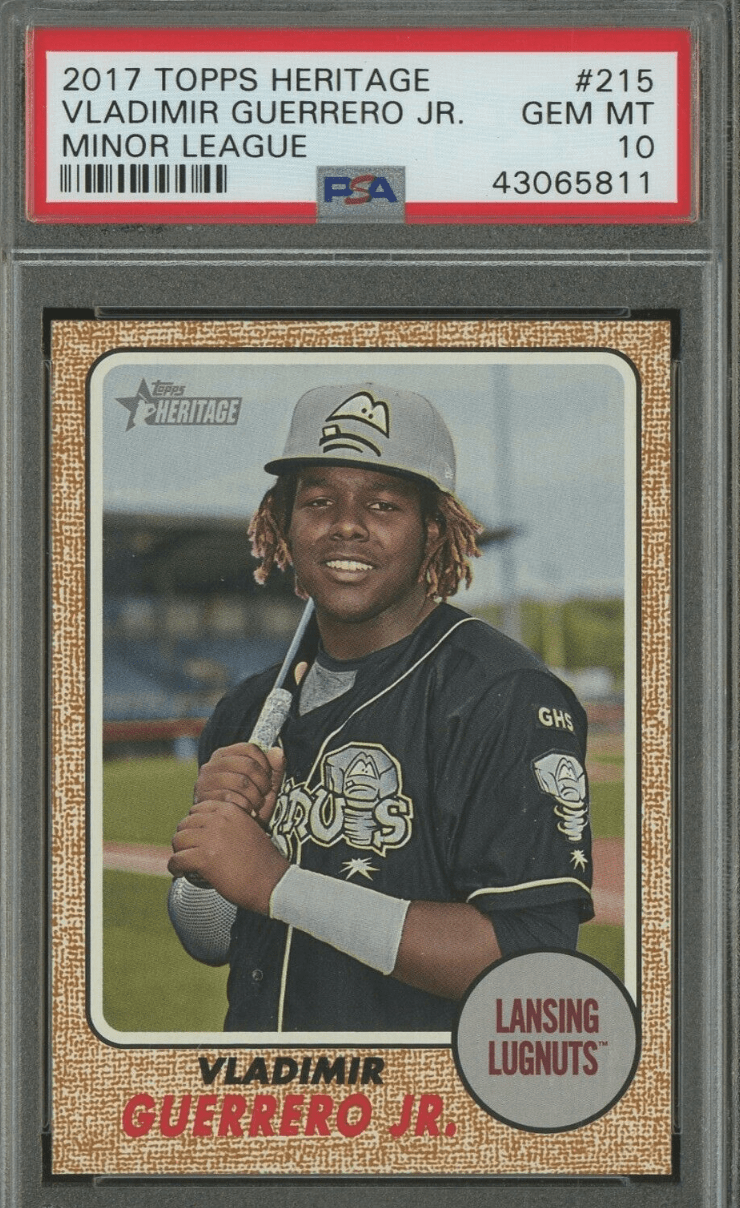 Don’t look now but Vladimir Guerrero Jr. is absolutely raking and is fulfilling his billing of being baseballs best prospect.

He has turned a corner in his adjustment to the major league pitching and is poised to be a force for many years to come.

Vlad Jr. is expected to hit for both power and average.

A plus .300 batting average and 30 or more home runs are very likely for multiple years with this kid (think Miggy numbers in his prime).

With further ado here are the best Vladimir Guerrero Jr. rookie cards to invest in…

This is the must-have Vladimir Guerrero Jr. baseball card.

The 2016 Vladimir Guerrero Jr. Bowman Chrome card is available in auto, refractors, or standard versions (all of which are GREAT investments).

The card features Vlad Jr. watching the ball go yard (or so we assume). 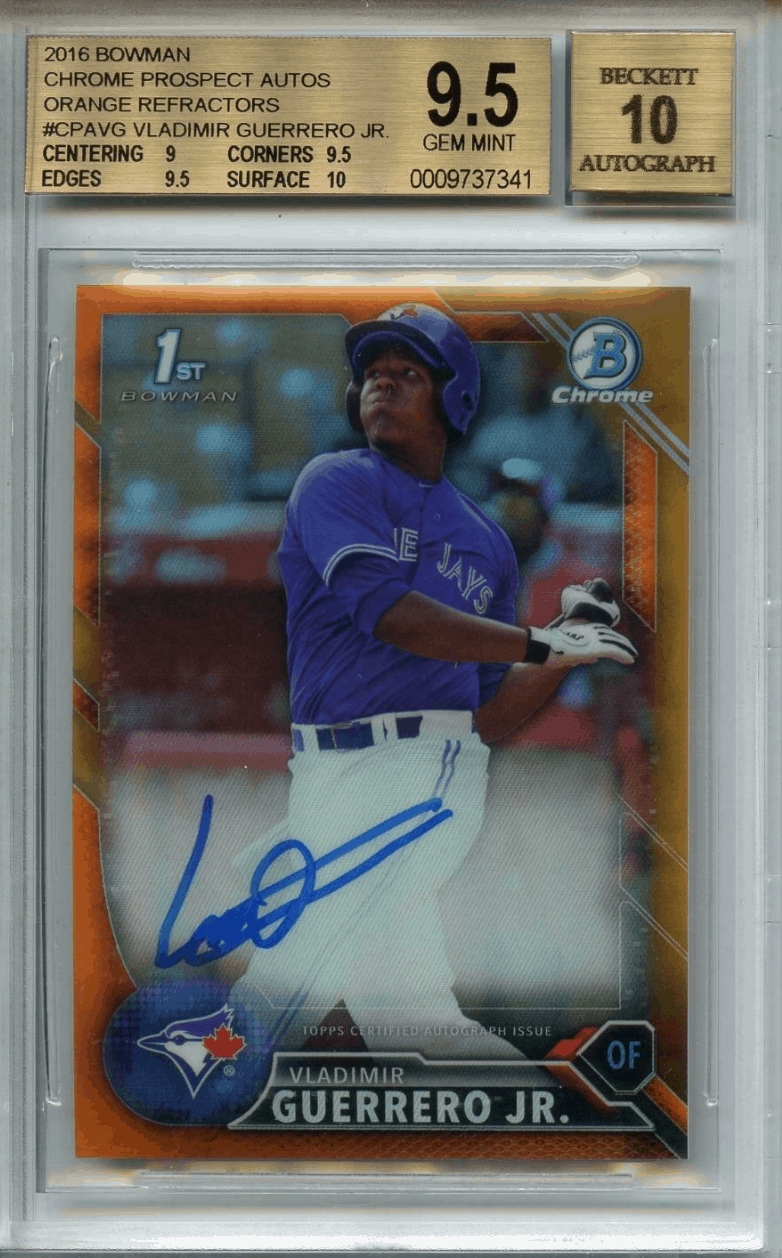 The card shown above is Vladimir Guerrero Jr. Orange Refractor and will set you back 5 figures.

We love the 2016 Vladimir Guerrero Jr. Bowman Chrome card in all versions and suggest buying it as we feel it will only go up for years to come. 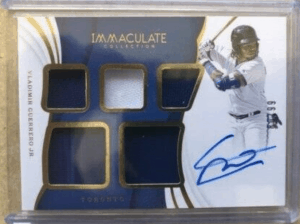 Here is one for all the patch collectors out there.

Only 99 of this card were created.

The card is numbered F-VG 2019 and is under the Panini Immaculate Collection.

We love the old school looks to this one.

This card is not available on eBay that often but when it is we suggest buying it.

With young superstar offensive talent surrounding him (i.e. Bo Bichette, Cavan Biggio) it is a given that the Blue Jays will be a force to reckon with at the plate.

If they can just secure some good arms via free agency deep playoff runs for many years would not be out of the question.

Even without playoff action we still love Vladimir Guerrero Jr. baseball cards to be one of the best current investments in the game. 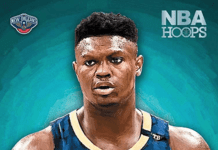