*Panini Redemption Update 3: As of 10/01/2020 we have not received any of our redemptions since our last update (3/25/2020) and customer service refuses to provide an answer… we have around 20 redemptions pending with them… we encourage anyone who has been screwed by these guys to join the Panini Redemption class-action lawsuit.

*Panini Redemption UPDATE 2: As of 3/25/2020 our redemption backlog is piling up and we have not received one back for quite some time. 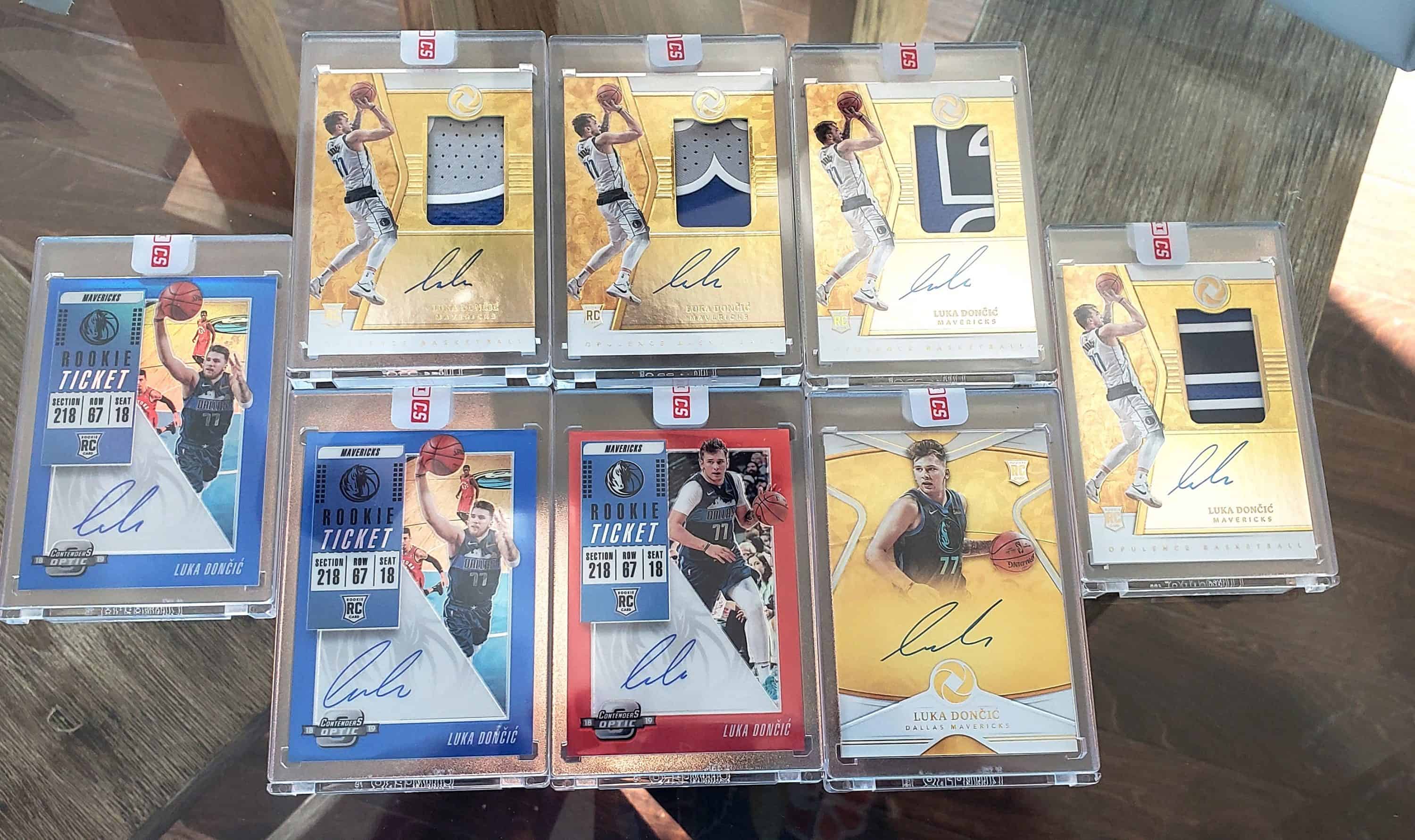 Here at GoldCardAuctions.com, we believe that knowledge is power and we strive to be the best source for card investing news and research. We want the people who share our passion for cards to be able to collect and invest with peace of mind. So, when something happens that calls into question the honesty of a major supplier of cards, we want to make sure our readers are protected and informed.

Before we get into the controversy and the lawsuit it caused, let’s cover some basic background. Panini America is the U.S.-based subsidiary of the Panini Group, based in Modena, Italy. Founded in 1961, this global company has over 1000 employees, $640 million in annual revenue, and is one of the biggest players in the global sports trading card market. Today, they make some of the best high-end collectible cards. 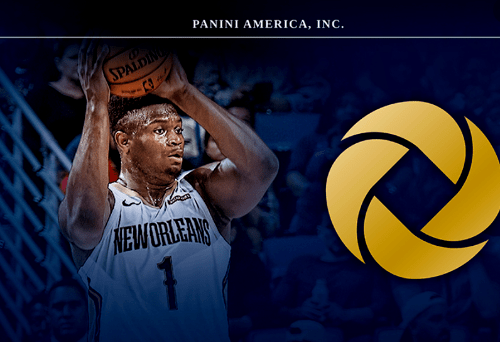 The Class Action Fairness Act requires that the case be over $5 million for the federal court to have jurisdiction. In March 2019, Panini filed a motion with the federal court asking that the court dismiss our class action. Panini argued that the federal court did not have jurisdiction because the case was not over $5 million. Panini also argued that the class members did not have a cause of action because: 1.) the lack of redemption is the fault of the athlete who will not timely sign the card; and 2.) Panini does not guarantee that there is an autographed card in the sealed package, the purchaser buys the package anyway, and so the purchaser is getting what they paid for.