We feel NES games are one of the top alternative investments in 2022 as many others (i.e. sports cards, pokemon cards) are getting to be overvalued but Nintendo games are just heating up. 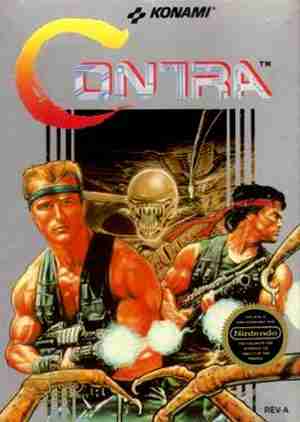 Nintendo has a rich gaming history of offering a multitude of unprecedented handheld and home consoles, including resale for a staggeringly high amount of money. Playing a retro Nintendo game is a rare chance to reminisce on the past. This definitive guide delivers a detailed look at how the older a Nintendo system gets, the more valuable its games eventually become in the long run.

Collecting precious pop culture pieces is not an easy hobby to try. Most of the time, it’s difficult to tell what nostalgic item will climb up in value. It’s all about having 50% luck and 50% knowledge to come into collecting vintage games. Please note that the value is not driven by the quality of the game but by its rarity. The more singularity there is, the more the price will skyrocket. Time to check your cupboards as you could be sitting on a goldmine!

Nintendo is one of the most respected and long-lived video game companies around the world. The company has had some historical titles on their consoles that are now considered rare treasures, which are hard to come by. Generally, disc-based systems are remarkably cheap to run across. However, the older these games get, the more expensive they become. The scarcity of their cartridges can vary based on numerous things. One of which is that the game is in the original box and preferably never opened before, so its price range can soar because it’s almost as good as new.

The 10 Best Nintendo Games To Invest In Now

Regardless if they’re seen only on promotional events or released in specific locations, or didn’t make large and profitable sales upon initial release, any hardcore fan, and avid collector will be happy to have these rare gems in their collection. Here are 10 Nintendo games worth a fortune and deserve to be invited in, as they are considered niche assets or pop culture stocks. Apps such as Otis and Rally provide consumers with the opportunity to get on the new market for collectibles without emptying their wallets into a single game. 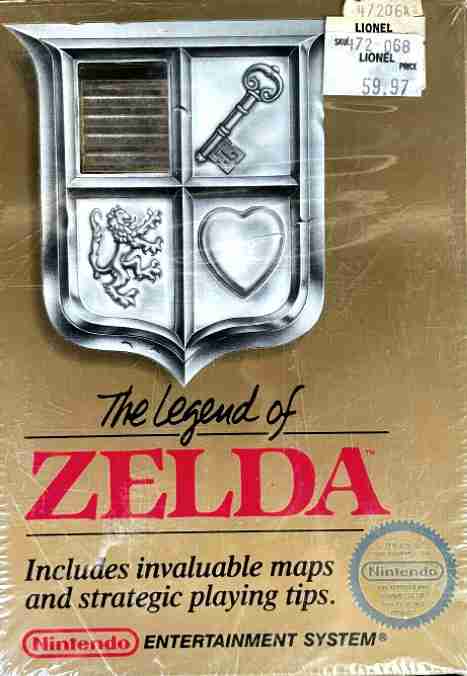 The Legend of Zelda debuted in 1987, and it’s one of the greatest Nintendo games of all time. It is a whimsical throwback and a true pinnacle that delves into an open-world genre. That’s the fundamental foundations and deep-rooted DNA for a solid adventure. It’s a lively world of fantasy action-adventure that’s filled with bewilderment. This longstanding franchise transcends time and space, as it is ingrained in so many people’s childhoods and significantly impacted many lives. So if you come across a factory-sealed copy of the original run of the NES Legend of Zelda, then don’t miss out on purchasing it and flipping it. It is available on eBay for $3,675.10.

An honorable mention is Zelda’s legend: Breath of the Wild for Wii/Switch was only the consensus best game of 2017. The game outsold the Nintendo With itself on the launch date, making it one of the greatest Nintendo games of all time. The Legend of Zelda: Breath of the Wild is a true pinnacle that delves back to the open-world genre to its deep foundations and reimagines its actual DNA for a solid adventure. It’s a lively world of fantasy action-adventure that’s filled with bewilderment. This longstanding franchise transcends time and space. You can find it on eBay for $53.98. There’s a new Zelda: Breath of the Wild 2 that’s set to release in 2022.

#1A. Mike Tyson Punch Out 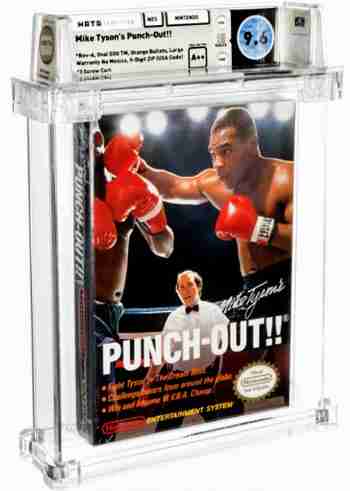 The historical popular Nintendo game, which first debuted in 1986, was a famous arcade game. The vintage arcade game features a green, cyberpunk-style mesh figure that lets key players see punches from other opponents. Each opponent has their personality, from wimpy Glass Joe to the dynamic Mr.Sandman. The first NES version turns the play into Little Mac and lets players box with Mac as he ducks and jabs.

PRO-TIP: Kids who grew up in the 80s will NEVER forget Mike Tyson and their first Nintendo system. The Mike Tyson Punch Out NES video game will be an absolute boss in the world of alternative investing in the long term. Look for WATA grades at 7 or higher.

The NES wasn’t as technically advanced as the arcade version, so the key players were reduced in terms of numbers and even size by turning them into puzzles. Then they telegraphed moved and pantomime. This game is the holy grail of boxing if found sealed. Mike Tyson Punch Out is available on eBay for $500. 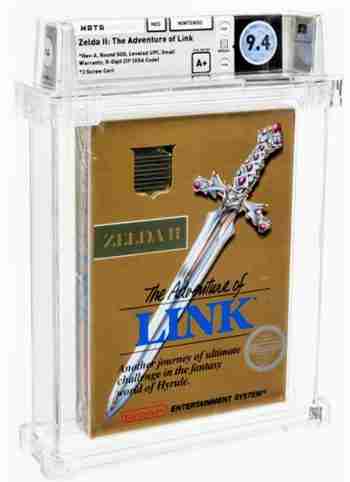 This game redefines the Zelda II: The Adventure Link series by featuring a side-scrolling, platforming game of polarizing proportions. The new profile boasts a new way to dive into a deadly world of combat. With the added feature of pixel-button presses, professional gamers can defend themselves in the game through a series of crouches, devastating parries, and lunges. Another winning alternative is creating magical spells to turn to a bionic juggernaut that can fight a seven-nation army if needed. There’s a Nintendo exclusive of “Extended Power Play” where you can come back to where you fell off regardless of how many times you fall. This original Nintendo NES game is worth some central bank to consider if you want to make money. 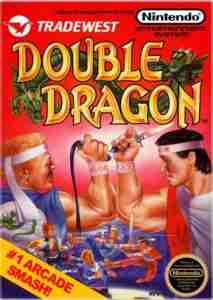 If you’ve had a bad day, then it’s time to play this stress-reducing, punch-it-out carefree game that brings a surge of school memories. This game is a part of every 80s baby, the game launched in June 1987. Now, one can get past level three and introduce sons and nephews to a stellar game. You can find NES Double Dragon 1 new and sealed on eBay for $3,658. 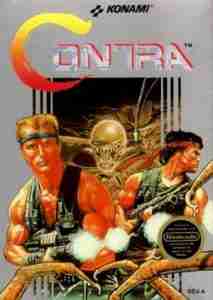 Contra is childhood personified. The music, the bases – it’s all unforgettable! The game is a symbolic historical relic that recalls a time of old friends’ memories and overcoming levels. This game taught perseverance through the different stages. It debuted on February 20, 1987. You can find NES Contra new and sealed 1988 on eBay for $4,330. 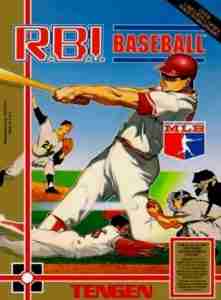 Recall the time you spent endless hours playing RBI Baseball after school. Once you hear the music, all the memories will come back. Now you can introduce your kids and nephews to this spectacular patriotic game. You can find the 1987 NES RBI Baseball new and sealed on eBay for $499.99.

In the end, these games are historical treasures that symbolize brotherhood, friendship, and growth. It’s easy to remember all of the time spent on these classics in tournaments with friends. Regardless of how advanced games are today, it’s constantly refreshing to go back to the basics where it all started. The roots of gaming are these seeds that taught us to be competitive and strategic in our everyday life. Now, it’s time to reintroduce a whole slew of generations to these unmatched games.