Kobe was a man among kids on the basketball court. Although some of the skills came naturally, according to many he put in more work than just about any other player to come through the game other than Michael Jordan. 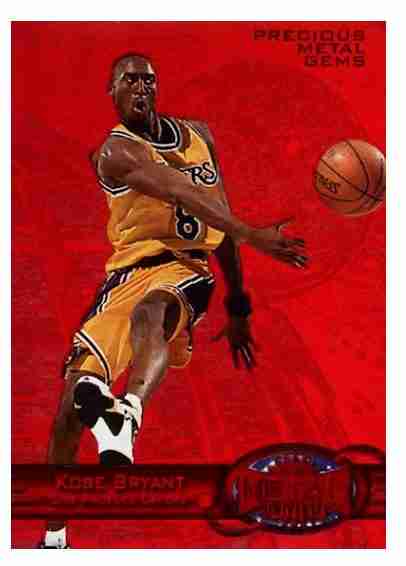 Kobe Bryant was drafted by the Los Angeles Lakers and is considered one of the most popular players in the entire sports card realm. His tragic passing in 2019 sent his most popular cards soaring to new highs.

Since his passing Kobe Bryant basketball cards have come back in value somewhat but still remain one of the most expensive in the hobby.

Let’s take a look at some of the most expensive Kobe cards sold in 2022. Please email us at value@goldcardauctions if you would like an estimated value of your Kobe Bryant card or have information in regards to a card we left off the list. 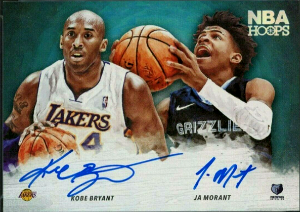 Here we have Kobe Bryant and Ja Morant on the same card! Plus autographs from both?! Yes, this card will be worth some money. It sold for over $30k in the Spring of 2022 via eBay at a BGS 9. 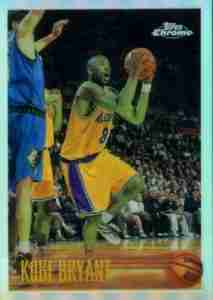 Here is the classic, must-have Kobe Bryant rookie card. This card is worth some major bread and in particular at high grades. Don’t get your hopes up of ever owning this bad boy. 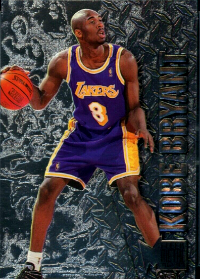 One of the more overlooked Kobe Bryant rookie cards but still worth a boatload of money. The 1996 Fleer Precious Metal Gold Kobe rookie card is well into the 5 digits at a PSA 9 grade or higher. 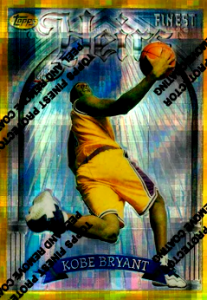 Here is another popular Kobe rookie card in the 1996 Topps Finest Gold Refractor. It seems the word “gold” was super popular in the sports card world in the 1990s. 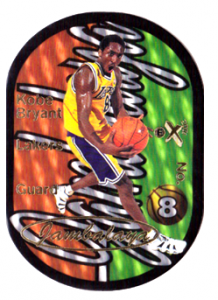 This Kobe card has to be one of the weirdest names we have come across for a card in the hobby. The 1997 Kobe Bryant Jambalaya card not only has an odd name (no soup for you!) but also has an odd cut. Either way, it is worth some major dough. 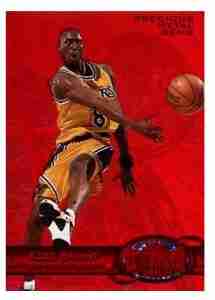