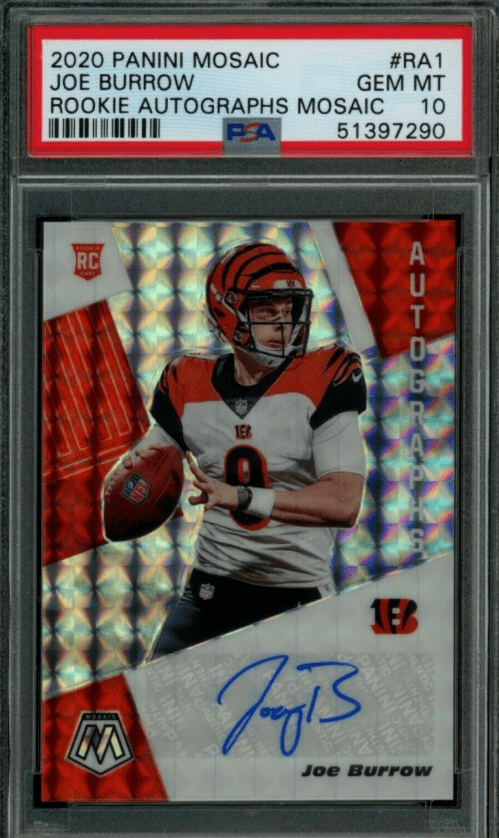 Between them, Justin Herbert and Joe Barrow are two of the top quarterbacks in the 2020 NFL draft class, but which one is the best investment option when looking at their rookie cards?

We’ve pitted the two against each other, as we aim to decide which of their cards will be worth the most as a long-term investment piece.

We’ve also included a couple of great options for each player, in case you’re on the lookout for the best Barror or Herbert cards to buy ASAP.

As two top QBs, it’s no surprise that they’re in the direct competition this season. One big pointer for who to invest in will be which player (if any) wins the 2020 NFL Rookie of the Year race. The No. 1 overall pick and No. 6 overall picks in the 2020 NFL Draft are putting on a show in each of their franchises despite their team’s poor records so far this season.

Of course, a good rookie year will only shape the beginning of their career, and everything could change over the next decade or so. There’s not much to separate them on current form, especially considering how impressive they’ve been so far.

Another method is to look over their college performances in an effort to understand what they can bring to the team. Burrow is unrivaled in that regard, having come up as one of the most celebrated college players in history. On the other hand, Herbert is no slouch and was the MVP of the 2020 Rose Bowl.

Then there’s perceived potential and the likelihood of winning major trophies in years to come. Will they stick with their franchises, or will they be bound for glory elsewhere? 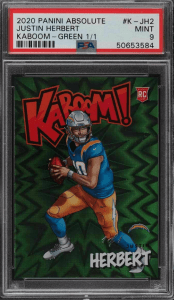 We’ve listed a trio of top Justin Herbert RCs below, which all contain an autograph. 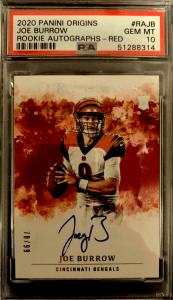 Here are three of the best Joe Burrow rookie cards which are available on the market right now.

Either of the stars looks to be a solid investment option if you’re looking at the current crop of cards, but which should you go for if you have to decide between the two?

We’d probably opt for Barrow, especially as prices are already a little higher than Herbert’s RCs.

There’s more room for growth, although that means that Herbert’s cards are a more affordable option if you’re operating within a tight budget.

With nothing to stop you from picking up both, it’s clear that both QBs have what it takes to be a great long-term investment.

Burrow might shade it for now, but that could all change by the end of the season. 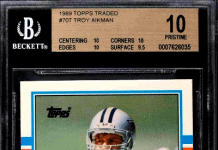 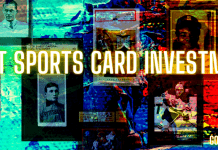 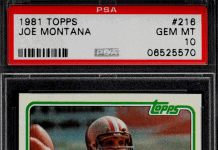 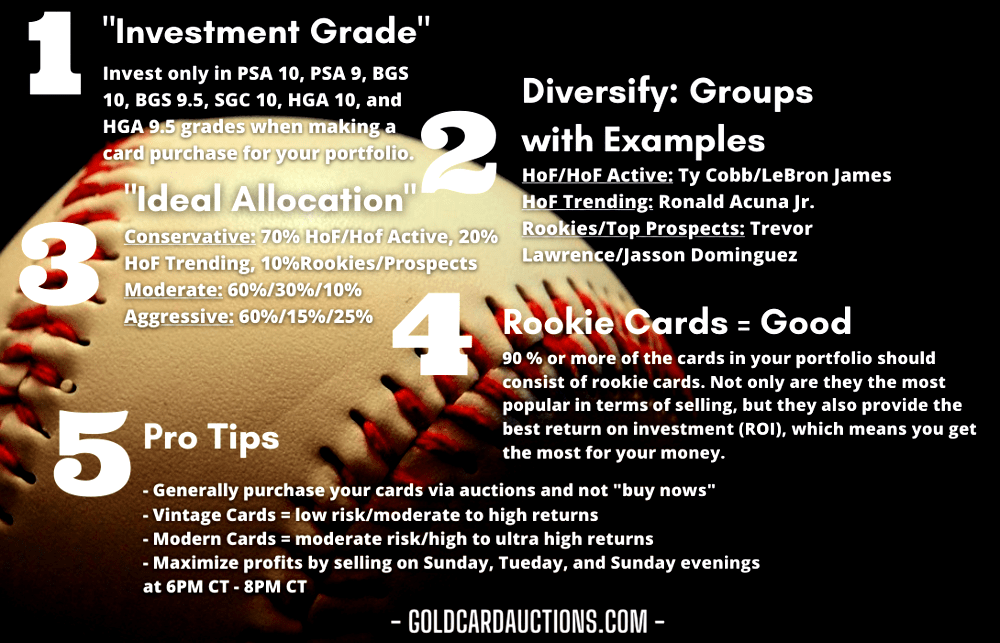