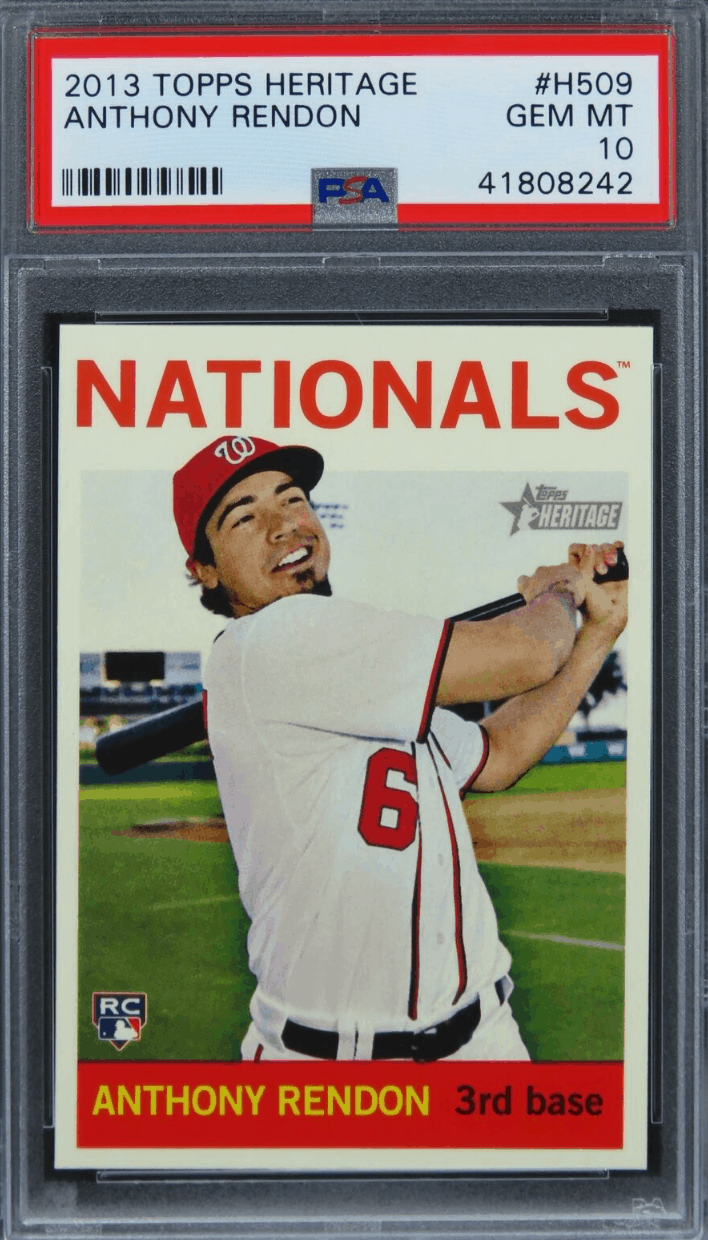 It took him a few years to find his place as he was nagged by injures in his first 3 years. 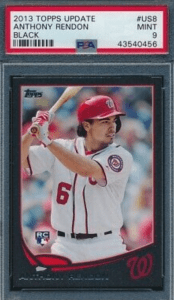 This is an original, authentic baseball card of Anthony Rendon produced by Topps in 2013, numbered #US8, and in the lower-left corner, you will find the official RC logo, indicating that this is a true Rookie Card by Topps. 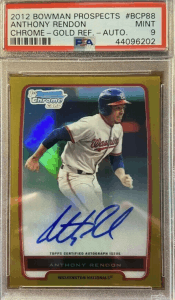 Here is the most expensive Rendon rookie (prospect) card.

The 2012 Anthony Rendon Bowman Chrome card will come in a variety of parallels and will fetch a hefty price on eBay auctions. 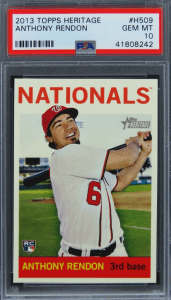 A cheaper Rendon rookie card that still sells when PSA or BGS graded on eBay.

OK, Why We Are Selling Anthony Rendon Rookie Cards

We feel a major regression is come in fast and hard for Mr. Rendon.

He is a nice guy and seems like a good teammate in the clubhouse but we can’t help but feel his numbers will have a sharp decrease from last year (resulting in a fall in his RC values).

He is going to be 30 in June and we foresee his numbers slipping each year in Anaheim (think Albert Pujols here).

We’re not saying his numbers are going to be horrible but nowhere close to what he put up in 2019.

If you have any of his rookie cards we would sell most of them a week or so before the season starts (or during the first few weeks)… especially high-end cards should absolutely be sold in the early MLB season. 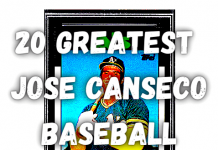